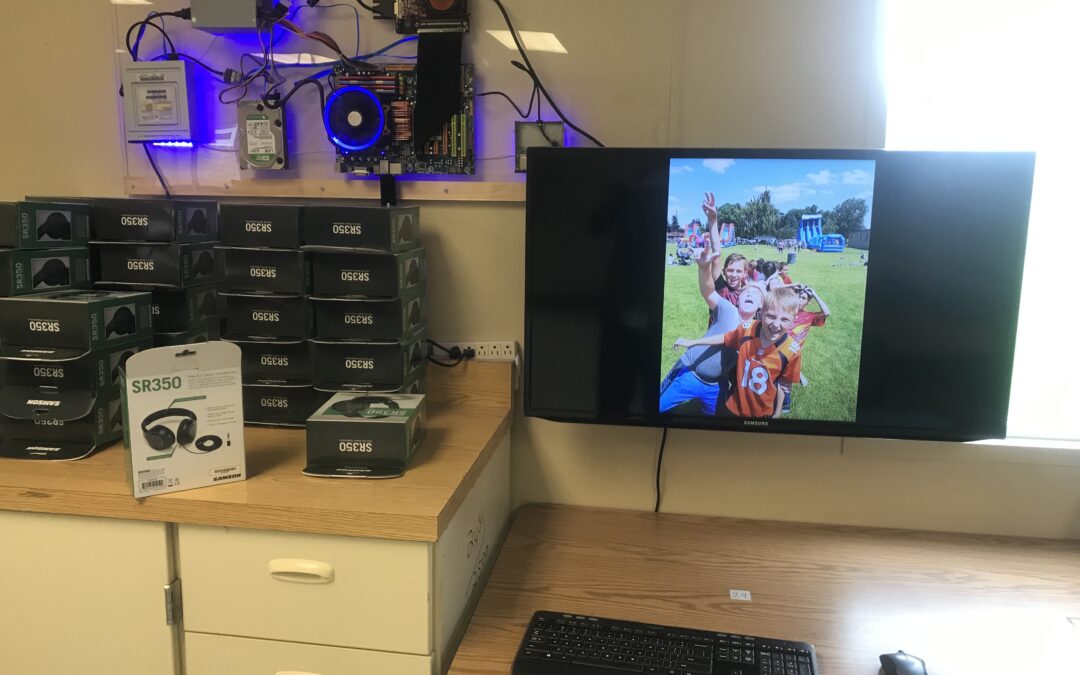 When we start the design thinking process on makerspaces, we might begin to imagine a place where kids are combining their ideas, creativity, and technology skills to explore, wonder, create and invent in a hands on platform.  Sounds cool, right?  Well, Chris Jaentsch, in charge of the Computer Lab and STEAM room at John Tuck Elementary, is starting to do just that.

Being his first year in this position, and his background in computers, electronics, and tinkering, (to say the least), he decided to reimagine what Tuck’s elementary computer classes might be like.

Starting small, he has implemented his vision with his STEM and Robotics Clubs. Chris has 4th grade students making a Tornado Bot (a robot that is programmed and built by students to talk and move).  Other students are reconstructing computers by researching parts, and the necessary components needed to build one, as well as putting one together.

So if you ever get a chance to visit John Tuck, or want to see a reimagined computer lab/ STEM space, give Chris Jaentsch a holler!  The space is evolving as we speak, with new ideas and imaginings up his sleeve! 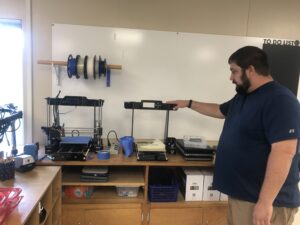 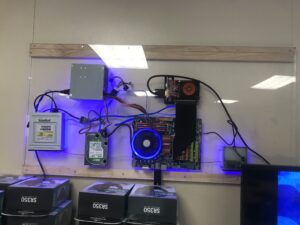 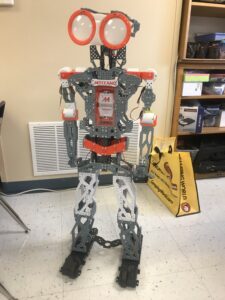